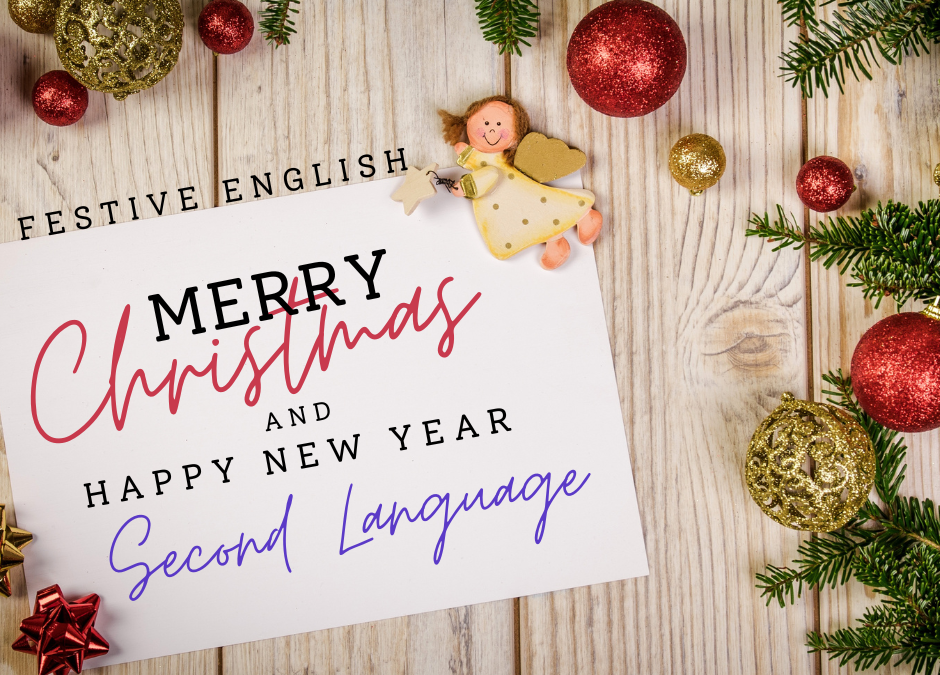 Christmas is fast approaching and, as if you didn’t have enough on your plate at work, you now have to remember all that once-a-year vocabulary you need to be nice to your English-speaking contacts. If you’re not sure about the differences between a bank holiday and a holiday (or a vacation), don’t worry – you’re not alone. As usual with English, it’s a mess, and I
will try to sort it out a bit in this blog.

Are you thinking to stay in England this Christmas?

The first problem is the word holiday, which Brits use for everything from a day off for a public celebration to a month-long escape to the Med. We sometimes use the phrase bank holiday to clarify that we mean the one-day, public type but often, you just have to rely on the context. The Americans make things a bit clearer. If they talk about a holiday, they mean
Thanksgiving or New Year’s Day and they reserve vacation for when they take personal time off to go to the beach.

If you have to refer to specific public holidays in the festive period, remember that Eves are the evenings before the Days, so Santa starts his shift on Christmas Eve but doesn’t clock off until Christmas Day, and you party on New Year’s Eve until New Year’s Day takes over at midnight. If you’re lucky enough to get a block of days off, you can refer to the Christmas
holiday period, but remember to specify exactly when that period starts and finishes for you.
Speaking of which…

You might have noticed that British people don’t attach any significance to 6 January and it can be tricky to convince them that you’re allowed to be off work. Officially in English, it’s called Epiphany or Twelfth Night (count the days from Christmas…), but not many people know that so it’s probably best just to explain that it’s the public holiday when the kids open their Christmas presents, so it’s a big deal in your country.

Now it only remains for you to wish everyone a Merry Christmas and a Happy New Year. Happy Christmas is equally good if you don’t need to save Happy for the New Year, and you can even shorten Christmas to Xmas if you’re in a rush, but some people don’t like it and to demonstrate the undoubted sincerity of your festive wishes, it’s usually best to give them the
full Merry Christmas.