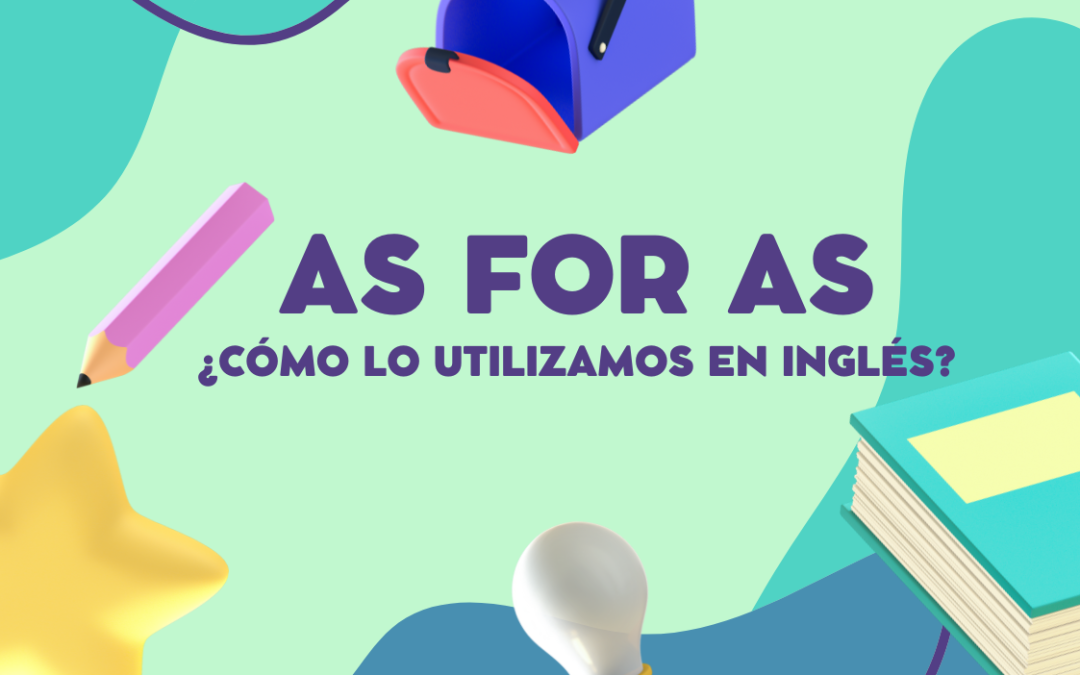 Last time, I tried to summarise the uses of the keyword LIKE in English. This time, I’m attacking its confusing partner in crime: the even-more-useful AS.

The first problem with this word for many people is how to distinguish it from LIKE. I said last time that LIKE helps you to describe things by introducing other known things that are similar for comparison. When you sleep like a log, you become similar to a log in your total inertness, but you don’t actually become a log. AS, on the other hand, has a real relationship to the thing that follows. If you use your cup as an ashtray, it becomes an ashtray. Nobody’s going to drink coffee from it again, are they?

If you want to know how to use LIKE (As opossite of AS) click on the link below:

AS equals EQUAL TO

If LIKE is similar to, AS is equal to, and that means it works as a linker to introduce reminder phrases like As I mentioned before… or As we saw earlier… It can also be equal to a moment in time, so you can collect your ticket as you enter the car park. When you really want to emphasise equality, you use AS twice. It’s as easy as ABC and you can use it as much as you want and as often as you fancy, with no apologies. The negative version is especially good for times when performance is not quite as good as you were expecting.

AS also works well with prepositions and some combinations are common enough to be worth memorising if you don`t know them already. AS FOR is a fast, easy way to say “In relation to”, as in As for sales, they’re up a bit on last month. AS OF introduces a starting time, often when something comes into force, as in As of 31 January, all passwords must be changed monthly. Finally, AS IN is a nice way to add examples, as inthe two preceding sentences.

The last great use of AS is as a substitute for BECAUSE or SINCE in sentences like As you’re travelling to the US, could you buy a phone for me? It’s fast and economical so it’s common in conversation, and if it helps to fix the meaning, it’s often expanded to SEEING AS in this meaning, as in Seeing as you’re so clever, what do you think?