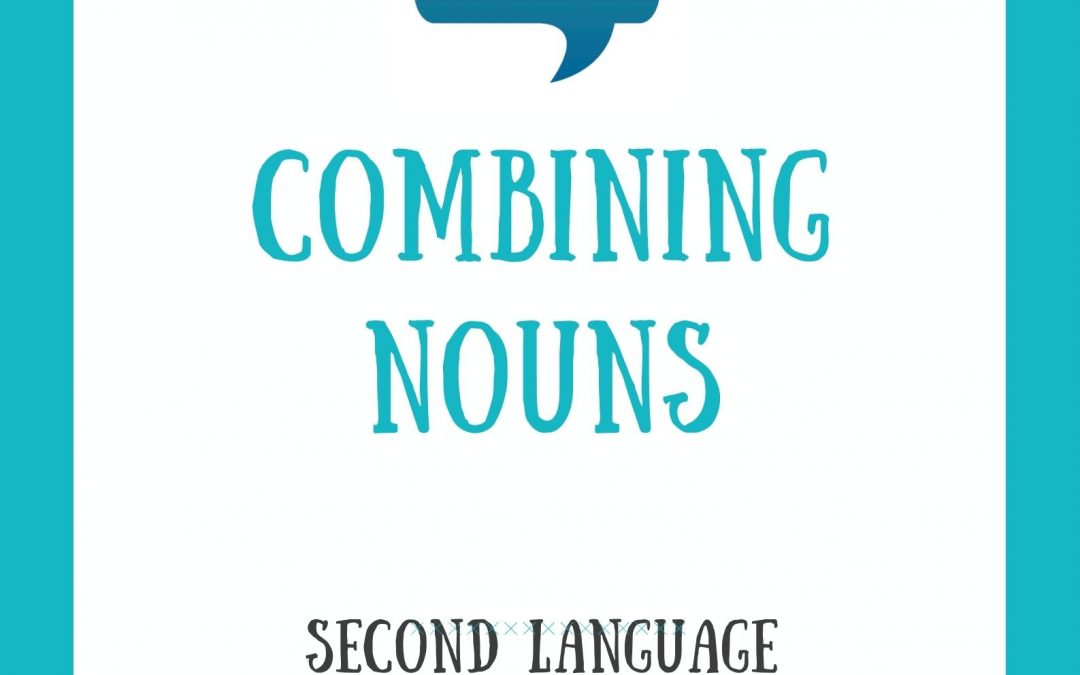 In my ongoing mission to reduce PowerPoint text to a minimum, this blog looks at how English uses phrases like “Mary’s phone” to show that one noun “owns” another without the need for prepositions. These short cuts for combining nouns can be confusing for non-native speakers, but theoretically, they do have some internal logic…

Nouns are great as building blocks but they often need some decoration. “A Swiss watch” sounds much cooler than “a watch” and “an autograph that Walt Disney wrote” is worth a lot more on eBay than just “an autograph”. “Swiss watch” is an efficient combination that gives a lot of information in just two words. Adjectives like Swiss are handy and easy to use, as long as you remember to pile them up in front of the noun like a big, white snowdrift. The problem comes with the second example, where we want to specify who was the creator or owner of the autograph, and this is where English can get a bit tricky.

The easiest way to show who owns or is responsible for something is to use a preposition, which in English normally corresponds to OF, so “the armies of Caesar” is fine to make it clear who’s running the armies. Because Caesar’s a VIP, you might even say “the toothbrush of Caesar” the first time you mentioned it, but afterwards, you wouldn’t use “the toothbrush of him”. You’d say “his toothbrush” because when the possessor is a pronoun (him), English, like most languages has a set of possessive adjectives (his, her, their, etc.) that do the job faster.

The next logical step for English speakers is to create possessive adjectives for normal nouns, as well as pronouns. If “his armies” can replace “the armies of him”, then “Caesar’s armies” can do the same job if we just add an “apostrophe-S” to the original noun. Now that Caesar’s is an adjective, it moves in from of the main noun armies, and like any possessive adjective, it’s specific enough that it doesn’t need an article first (NOT: “the Caesar’s armies”).

Possessive S is a neat trick to attribute ownership fast, but it isn’t always appropriate, and many of my students overuse it. I’ll be looking at the traps and how to avoid them in my next blog.