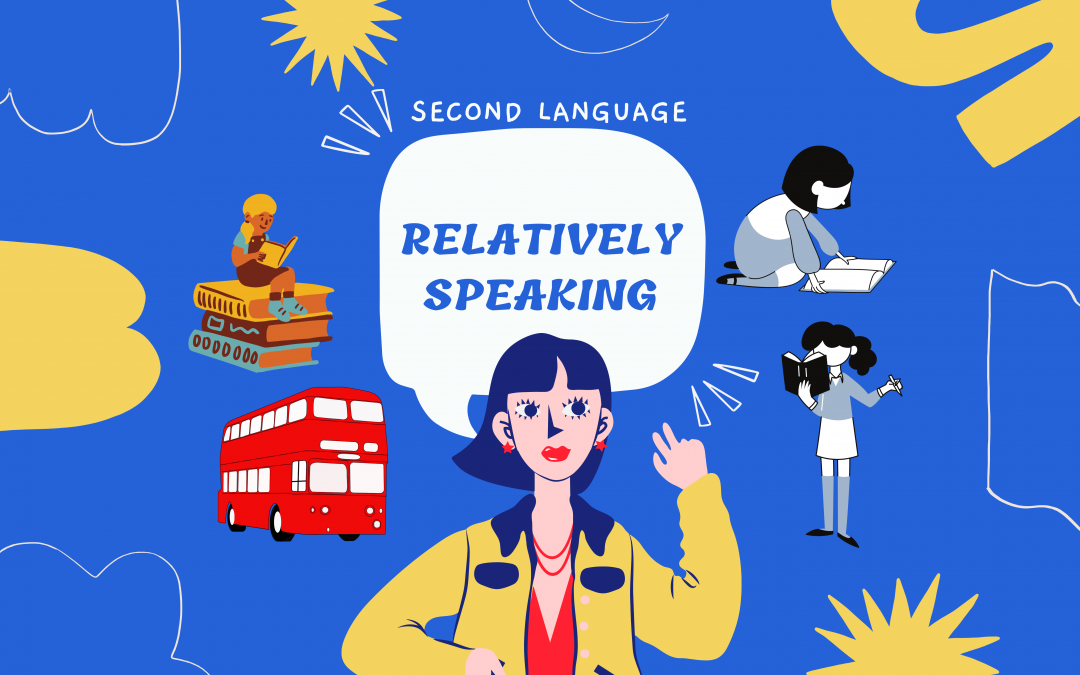 You might be asking what we are relatively speaking about, which is a fair question. In this blog, I want to start looking at relative clauses, like the one I stuck onto the end of the previous sentences with a which and the one I’m making now without bothering to put a that before “I’m making”. Relative clauses are little phrases, often introduced by the words that, which or who, which give extra information about the idea that they follow.

So… Which is which?

If you sometimes have problems choosing between the three options, you’re not alone. Even the legendary English grammar guru, HW Fowler, writes: “The relations between that, who and which have come to us from our forefathers as an odd jumble and plainly show that the language has not been constructed by a master-builder”. The rules are indeed a bit chaotic, but it is possible to simplify things a bit and the best way to start is by dividing these clauses into two types.

Sometimes, the information given in a relative clause is essential because the idea that they follow is unclear on its own. The phrases “that they follow” in the previous sentence is needed to specify exactly which idea I’m referring to. These types are called “defining” or “restrictive” relative clauses, because they define or limit the main idea and they can be introduced by any of the three main linkers: that, which or who.

At other times, the idea is already pretty clear, as when it’s the name of person like Madonna, who’s blonde, but you probably didn’t need that last detail to know who I’m talking about. Non-defining relative clauses give extra, non-essential details (which can often be placed in brackets). You can tell when you’re dealing with one of these beasties because you pause before you begin and you mark this in writing with a comma.

The important of a comma

Try pronouncing this sentence: “He was married to Madonna, who lived with him in London”, then compare it to this one: “He was married to a woman who lived in London”. You should feel that you can take a breath after “Madonna” because you’ve made yourself clear, but you won’t feel the same after “woman”, which still needs some explaining. Because these non-defining clauses are separated from the main sentence with commas or brackets, you don’t have the option of that as a linker, just which (for things or ideas) and who (for people).

All that she wants…

It might now occur to you that the safe option is to use who or which always and just forget about that, and it’s a nice idea, but English will always find a way to ruin your best laid plans. After ordinal numbers (“The first job that I did”), superlatives (“The biggest fish that I caught”) and indefinite pronouns (“everyone that I met”) we don’t normally use which because it just sounds weird. Sorry.

What I haven’t yet mentioned is the thorny issue of when neither that nor which is right for the job and we have to turn to what, which is also a bit tricky and is best left for my next blog in two weeks’ time!